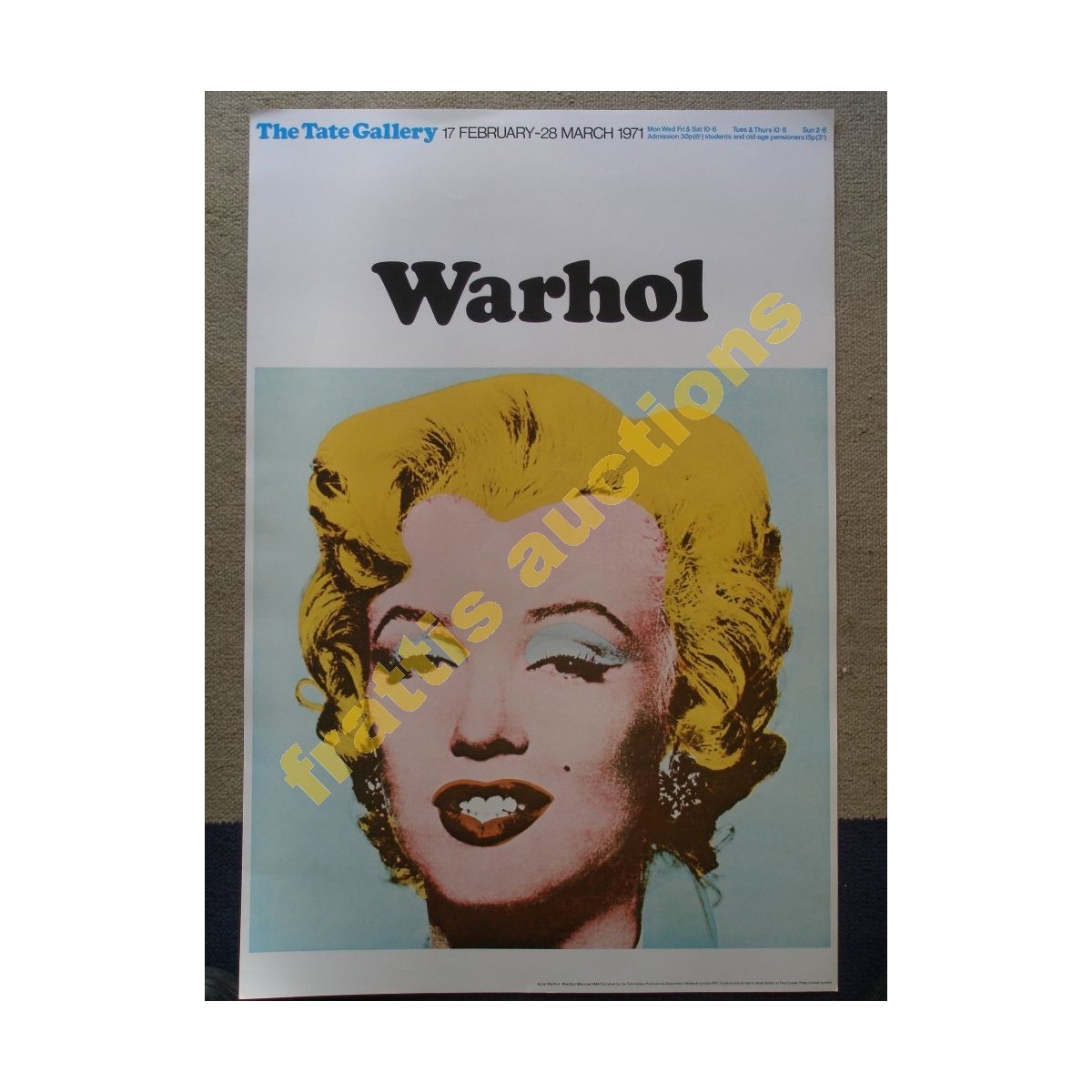 When the controversial pop artist appeared at the opening of his London exhibition, photographer Neil Libbert captured the frenzy for the Observer. 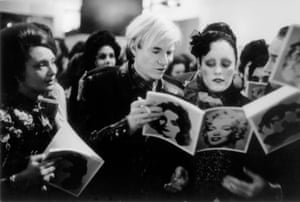 The lapse of time since his first appearance on the scene 10 years ago has made the question a bit easier to answer. The images which he slapped down then before the astonished public – the Campbell soup-cans, the tarted-up publicity photos of Marilyn Monroe and Elizabeth Taylor, the lavender-tinted study of an electric chair – these looked like impudent gestures under the public’s nose. His appearance and manner as an ash-pale hermit surrounded by a halo of beautiful and amoral disciples, magnified the impression of manipulated glamour.